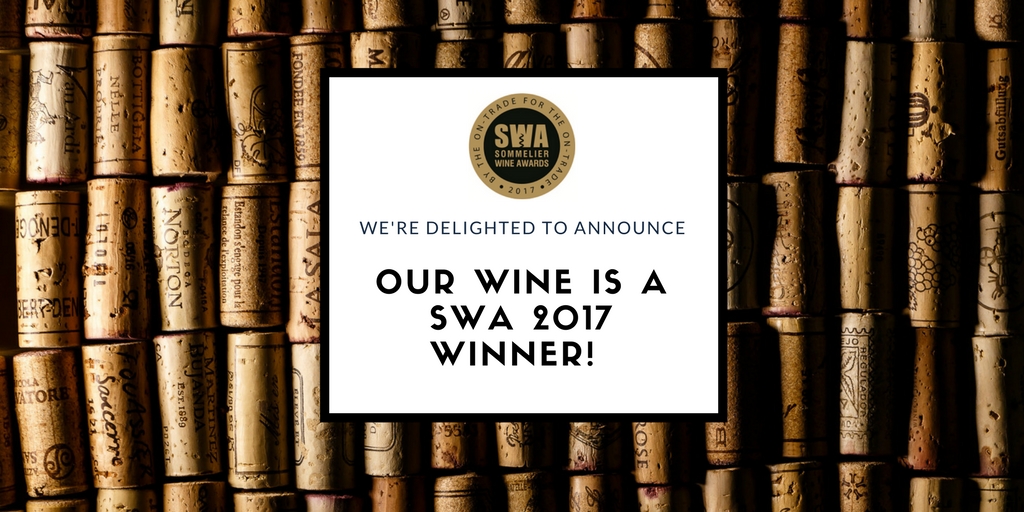 Our stars of the week

The results from the 11th edition of the Sommelier Wine Awards are out and we are winners!

In this edition there were tasted around 3000 wines and there were 120 on-trade companies applying. This competition has the difference of being judge by the on-trade, for the on-trade.

The wines are tasted blind and by category, with a strict rule of price/quality.

The Quinta do Espinho Colheita 2013

The Quinta do Espinho Reserve 2011

This wine is produced with Touriga Nacional, Touriga Franca, Tinta Roriz. Aged in French oak barrels of 500L during 12 months. The judge comments were:

Thank you to Portuguese Fine Wine Co, they sell our wines in the UK market and have been doing an amazing work. 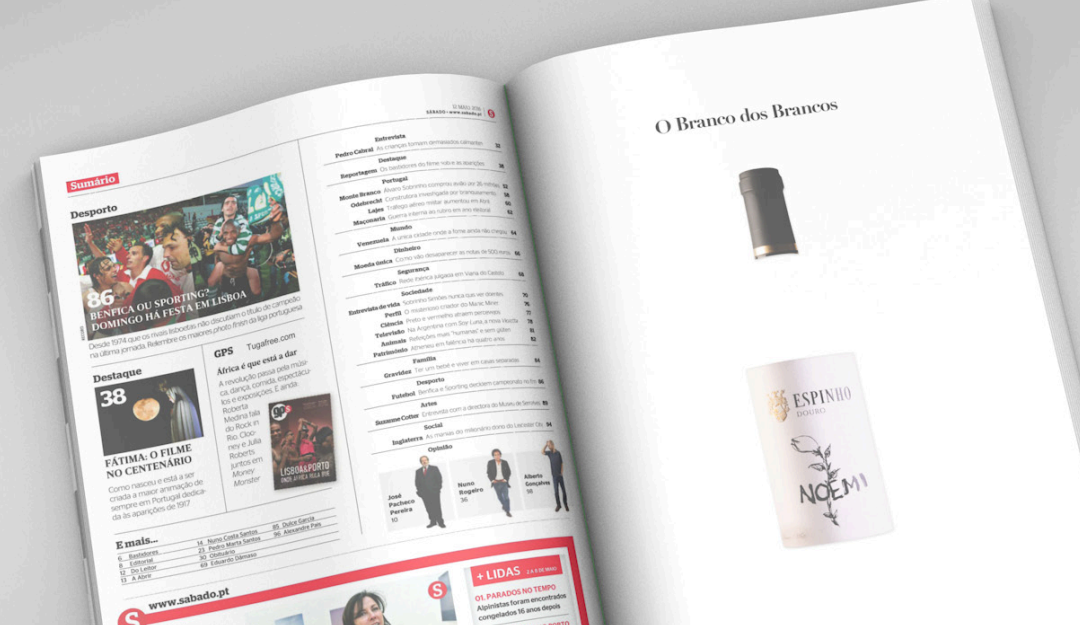 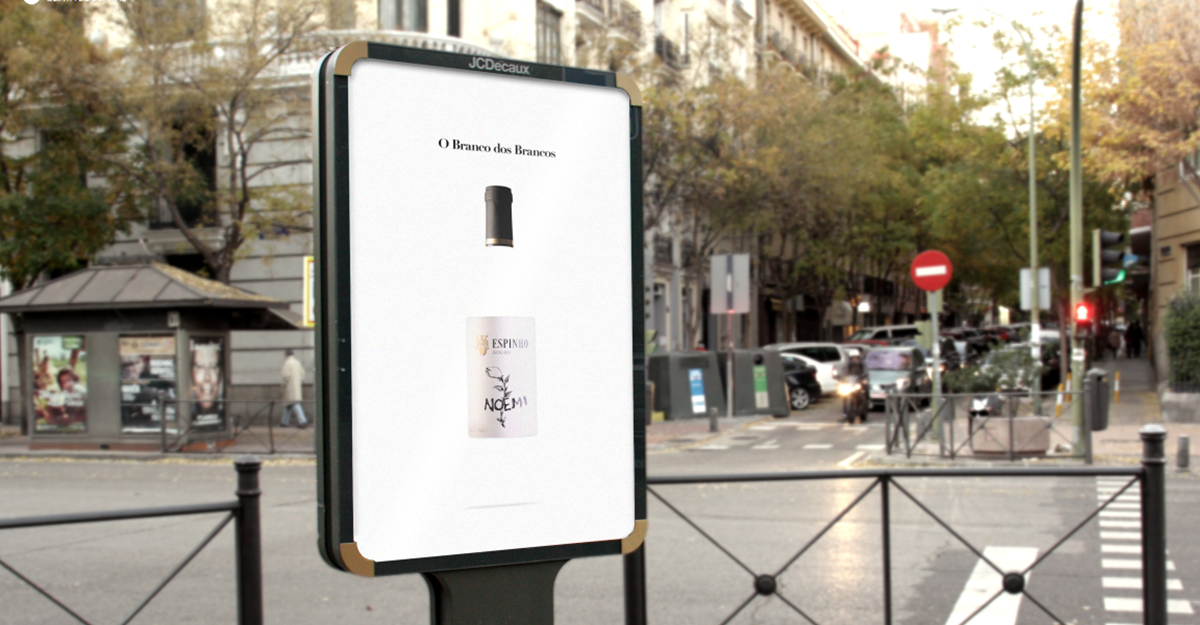 This campaign was created with the slogan “The Whiteste of the Whites” and  “Reddest of the Red´s”.

Tiago Rebelo commented that this type of partnership´s become a “win to win”, for Tiago Rebelo this partnership  will increase the visibility of the brand. 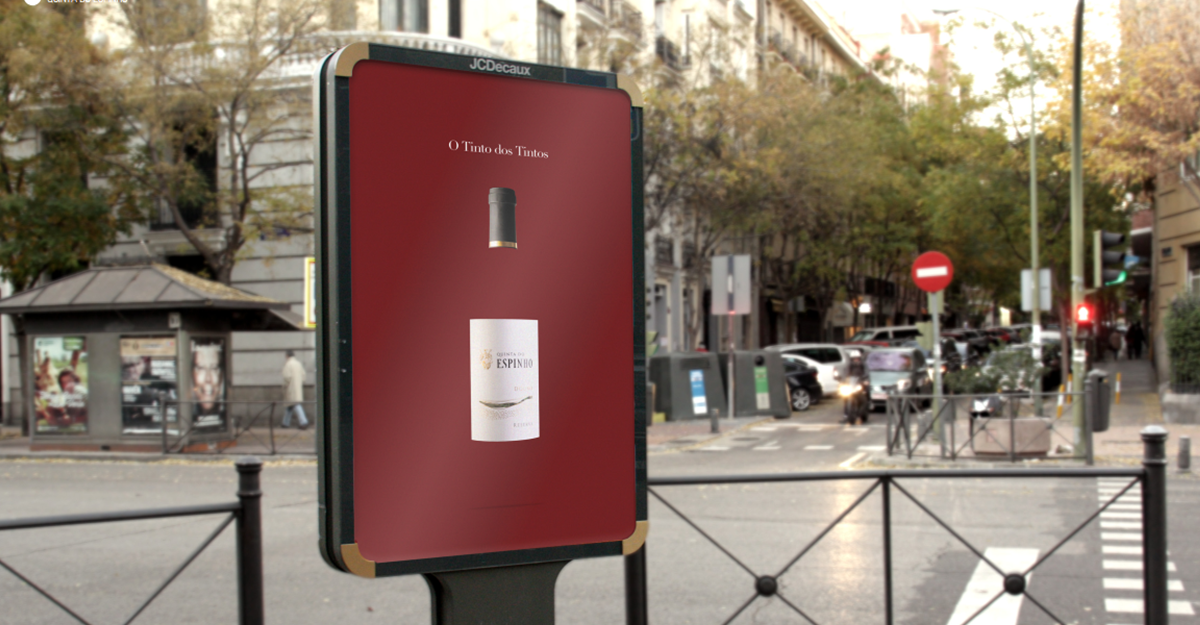 For us, is an honor to be part of a Tiago Rebelo project!

Thank you Tiago at MoonLisboa

The beginning of a new vegetative cycle of the vine

In March, a new vegetative cycle of the vine begins with “the weeping of the vine”. The vines that were pruned in the winter lose their sap and as the weather becomes warmer the enzyme activity of the plant begins.

After three to five weeks of this stage, the budburst or breaking of the buds starts. This vine stage is responsible for the first floral buds and the separation of the grape bunches.

Quinta do Espinho’s flowering period begun in the first weeks of May, nearly eight weeks after the budburst.

The dry and high temperatures of spring fostered the flowering and this whole new vine cycle.

The flowering lasts about ten days, it is the opening of the flowers. A successful pollination and fecundation is crucial to the production of a yielded fruit. Initially, some embryo bunches are developed and then small grains take the form of a pea bean, which will become a grape.

Our bee friends play an essential role in this stage; after all, spring is their season.

After the flowering, the grape bunches start a new maturing phase. We will comment on this phase at the end of June. 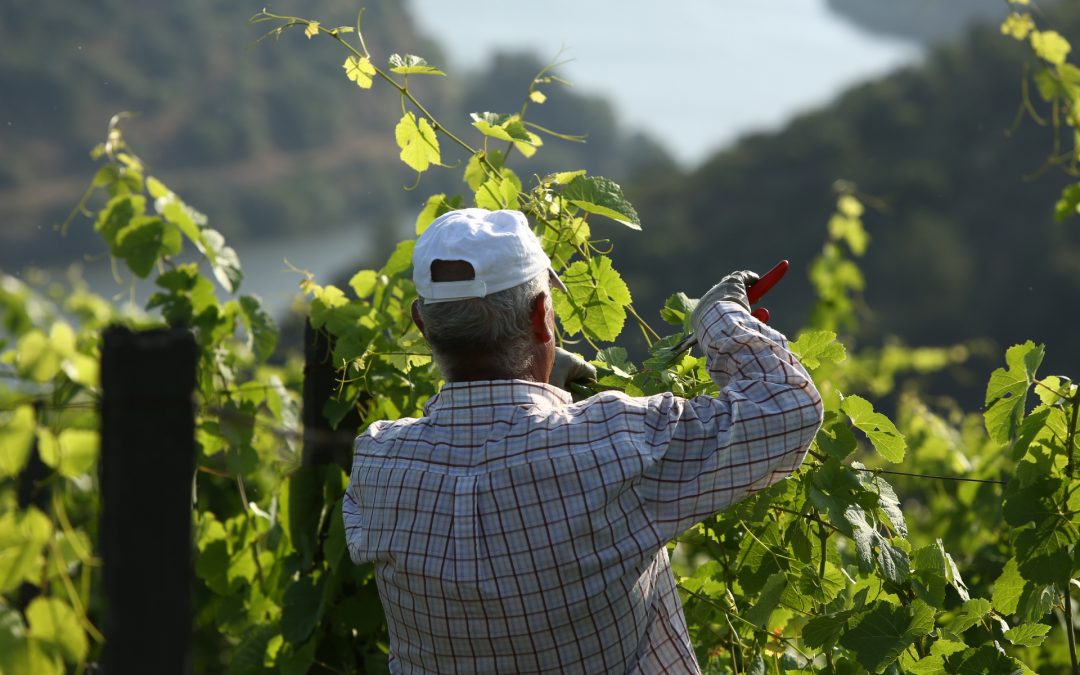 After the pruning, the first sprouts start coming up and then the flower and the pollination and, in the end, the fruit is born in the beginning of May. 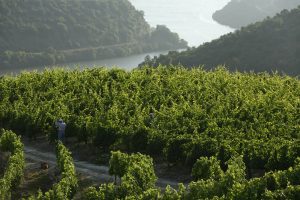 At this stage, the works on the vineyard are called “ampara” the conduction and pruning of the new branches that are essential to a balanced vine, to receive light, to control its strength and levels of productivity and to provide adequate conditions for grape maturation.

According to regional terminology, the “ampara” is orienting and securing the new branches with wicker or rushes to the simple or double wiring that is immediately above the conducting wire. It is extremely important that this operation is executed at the right time and as soon as possible, because the growth is very fast at this stage.

Note:  According to a time sequence, the following interventions in the vine and production are usually considered: removal of water shoots, vegetation orientation, nipping, removing of outer leaves (when needed) and thinning of bunches (when needed). 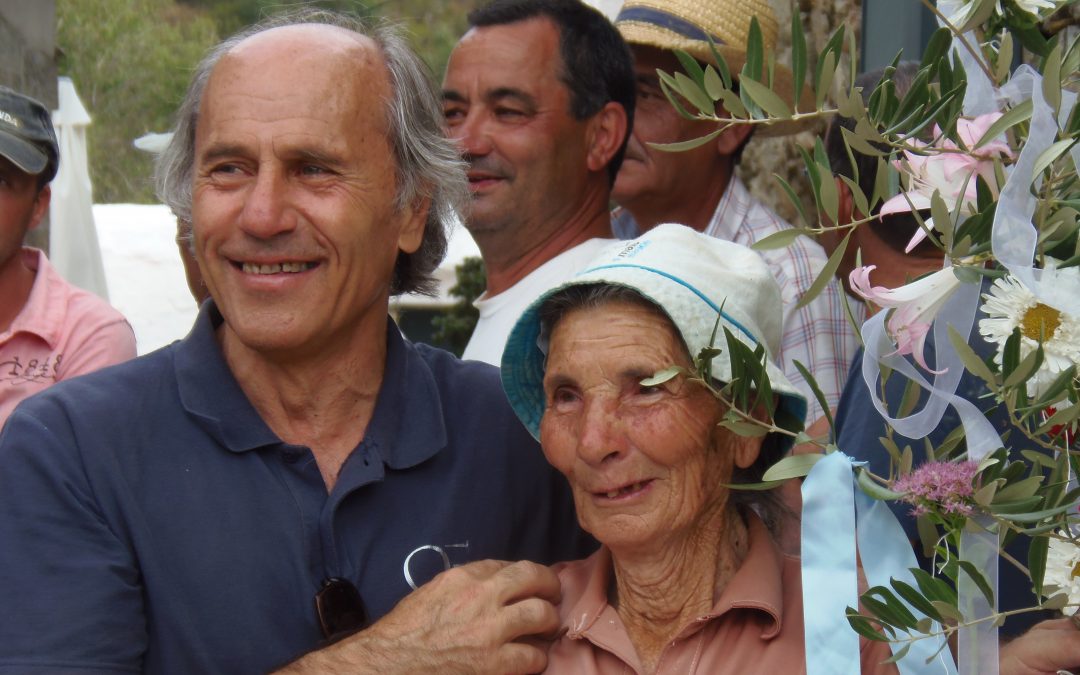 In 2014, with 92 years of age, she made her last grape harvest at Quinta do Espinho.

Camila was not only a woman who was born, grew up and lived, worked and died in Douro.

She learnt working the vine with her parents, who had learnt it with their parents and those with the previous generation. These men and women work the whole year towards the harvest moment. They live of the land and for the land. 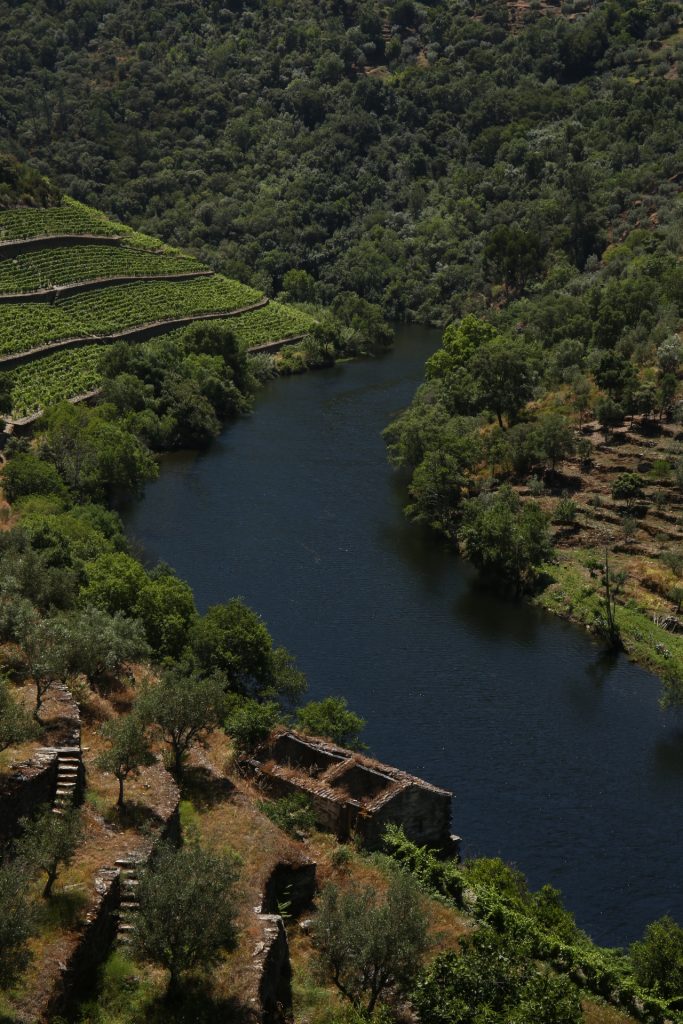 Still today, the wine produced in this land needs man labour. This praise to all “warriors”, embodied by Camila, is to us a synonym of a great respect and appreciation for the Douro people.

Douro’s oldest vines (1750), planted in traditional terraces supported by stone walls, were built by hand by the Douro “warriors”. Centuries of hard work in extreme climate conditions do not come as little to anyone.

Note:  The vine demands an eleven-month work period per year, during the whole flowering cycle of the vine (from December to October).