February we were really busy pruning at Quinta do Espinho.

The pruning is an important task on the vineyard and is the cutting of branches and preview that this brunches don´t grow wild. 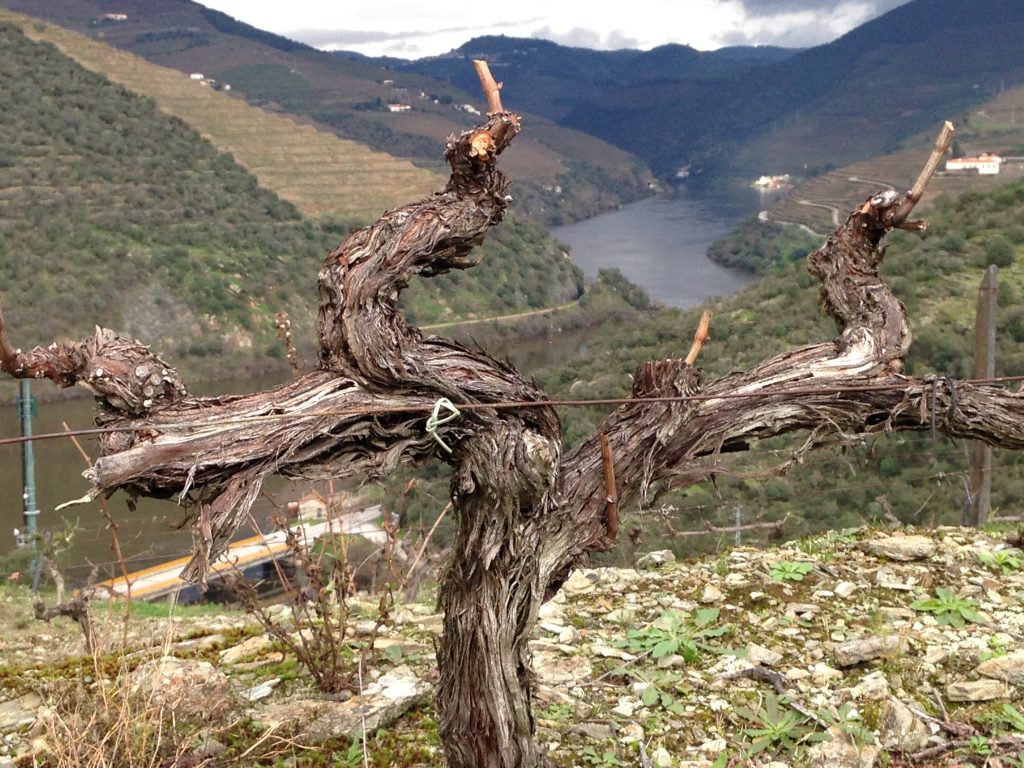 It helps the balance between the vegetative and productive functions of the grapevine, as it limits the number of shoots and brunches to be developed. From all the tasks in the vineyard, pruning is the one  that have more impact on the quantity and quality of the wine production.

Pruning may differ according to the characteristics of the different grape varieties. Lately we are going back to the pruning traditional system the Guyote, where we have “vinha de tinta Francisca” example.

On the replanting of the vineyard side, this year was small, did not reach the 2% of the forty five thousand strains of the farm.

The replanting was mainly due to the decline of very old vines and lower maturity of others.